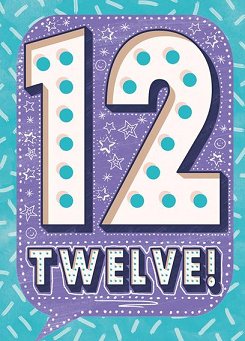 The blog has now been running for 12 years since the first post was written from Thailand at the end of June 2007. A lot has happened since then:

Sadly, although central banks and commentators have since begun to reference the impact of demographics on the economy, they refused to accept the fundamental issue – namely that economic growth is primarily driven by the needs of the Wealth Creator 25-54 age group:

As a result, the world has become a much more complex and dangerous place. None of us can be sure what will happen over the next 12 months, as I noted last week.  But clearly, the risks are rising, as UK Justice minister, David Gauke, has highlighted:

“A willingness by politicians to say what they think the public want to hear, and a willingness by large parts of the public to believe what they are told by populist politicians, has led to a deterioration in our public discourse.  This has contributed to a growing distrust of our institutions – whether that be parliament, the civil service, the mainstream media or the judiciary.

“A dangerous gulf is emerging, between the people and the institutions that serve them. Such institutions – including the legal system and the judiciary – provide the kind of confidence and predictability that underpins our success as a society.

“Rather than recognising the challenges of a fast-changing society require sometimes complex responses, that we live in a world of trade-offs, that easy answers are usually false answers, we have seen the rise of the simplifiers.

“Those grappling with complex problems are not viewed as public servants but as engaged in a conspiracy to seek to frustrate the will of the public. They are ‘enemies of the people’.”

THANK YOU FOR YOUR SUPPORT OVER THE PAST 12 YEARS
It is a great privilege to write the blog, and to be able to meet many readers in workshops and conferences around the world. Thank you for all your support.