Consumers are starting to reject the use of single-use plastics, as this Financial Times letter from leading supermarket and business CEOs highlights.  Business as usual is no longer an option for plastics producers, as I discussed on Monday. 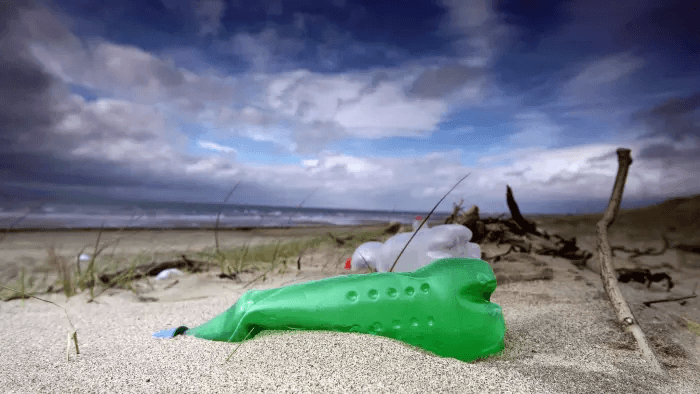 Sir, The UK’s retailers make a vital contribution to the economy. With revenues of more than £380bn, the sector employs 4.6m people in the UK. Over the past decade Britain’s retailers have in the main focused on recycling in a bid to reduce the environmental impact of the plastic waste they produce. But we have to accept that this isn’t enough — by recycling plastic, we are merely recycling the problem.

Unlike materials such as aluminium and glass, plastic packaging cannot be recycled ad infinitum. Most plastic packaging items can only be recycled twice before becoming unusable. Regardless of how much is invested in Britain’s recycling infrastructure, virtually all plastic packaging will reach landfill or the bottom of the ocean sooner or later. It is therefore essential that retailers and packaging manufacturers work together to turn off the tap of throwaway packaging. Retailers should take advantage of the raft of zero-plastic packaging solutions that provide a real alternative to conventional plastic.

We call on the UK’s retailers to support this imaginative initiative, and help us to secure a better future for our children and grandchildren.